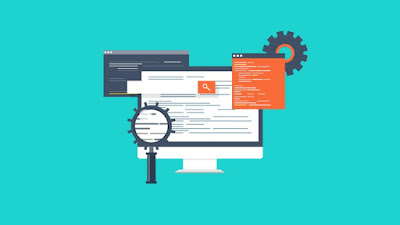 Description
Terraform has gained a lot in popularity lately and is the tool you need to master if you are or about to get into a Ops / DevOps role. You typically use a technology like Ansible, Chef, or Puppet to automate the provisioning of software. Terraform starts from the same principle, infrastructure as code, but focusses on the automation of the infrastructure itself. Your whole Cloud infrastructure (instances, volumes, networking, IPs) can be described in terraform.

Added Terraform with Docker on AWS (ECR and ECS)

Added a lecture and demo about Elastic Beanstalk on AWS

For & For Each loops

Who this course is for:
This course is great if you're in an Ops or DevOps position and you want to learn about automation using terraform